Hartselle is the second largest city in Morgan County, Alabama, United States, about 10 miles (16 km) south of Decatur, and is included in the Decatur Metropolitan Area, and the Huntsville-Decatur Combined Statistical Area. As of the 2010 U.S. Census, the population of the city was 14,255. Hartselle was founded in 1870 with the arrival of the South and North Alabama Railroad. It takes its name from George Hartsell, one of the railroad's owners. The post office opened in 1873. It was formally incorporated on March 1, 1875. Most of the oldest buildings were destroyed by a disastrous fire in 1916. 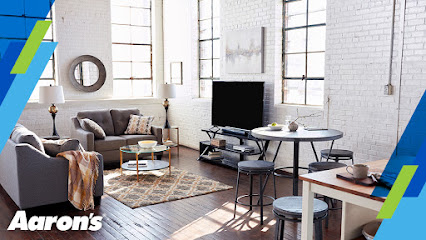 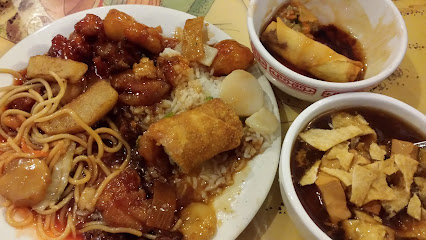 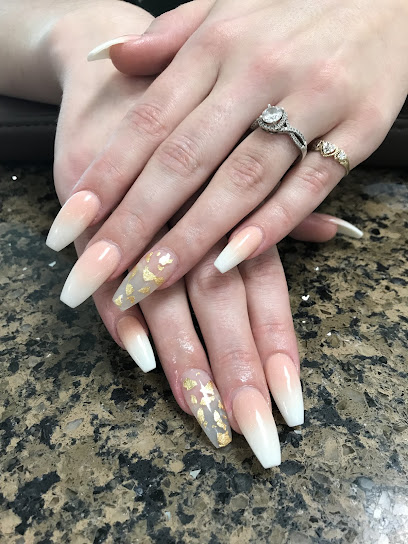 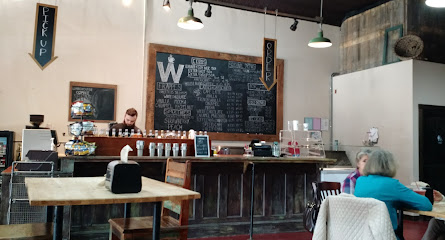 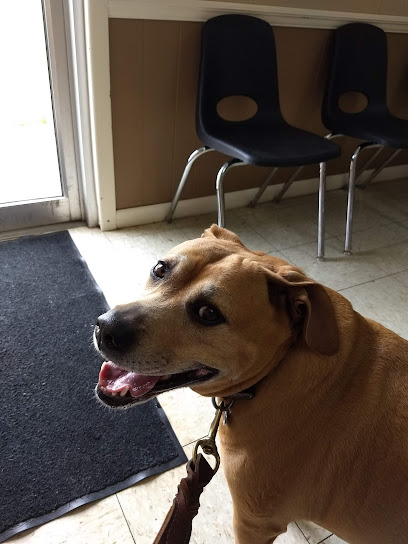 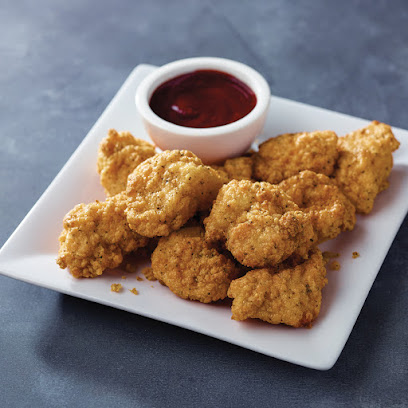 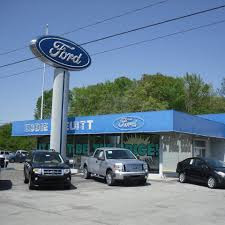 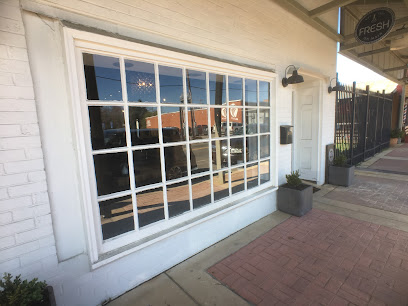 Last Reviews About CompaniesWe collect reviews from our users so you can get an honest opinion of what an experience with our website are really like!

Terrible customer service, paid 1700$ for a wheelchair lift that was used only once. I called before i went up there to ask if they buy them back i was told yes they do and the amount of money would be disgust when i got there. I also informed the front desk man that i did not have a key for it that it was lost. He said we should have one here. When i get there i was told that the model was to old and that it would only go up not down like there was a short in the motor the professional mechanic all i need is a screwdriver to take a quick look at the motor" Than the original man named Jordan that i talked to said anything further will be $85 an hour. Couldnt believe it!!! Terrible costumer service. P.S wouldnt even let me get a 🔑 Jordan said if you want one its 8$! So basically if you buy anything from here you better hope not one issue happens!

The travel agency was very nice. The satellite courthouse office was way too slow. I have never been there without a LONG wait. That's why I didn't stay. I went to the courthouse when I was heading that way. Walked right in.

Best nail salon in Hartselle! My nails are gorgeous every time. Friendly fast service. Wouldn't trust my real nails to anyone else in the area including Decatur.

Great atmosphere! This coffee house doesn't offer pour overs and doesn't roast their own coffee. However, the coffee drinks were really tasty!

Love the Hartselle , Al store and the Employees.Rick, Eric and Heather a wonderful team of experts and help...

Eddie Preuitt and Trent and Jason are wonderful people. They are helpful and understanding and generous with their time and resources. In addition, they're the best place to go for a new or used vehicle. If they don't have what you want, they will find it for you. If you are just starting out....they will work with you. If you have pockets of money....they will work with you....it's a win win. The service department is dependable and knowledgeable and trustworthy. I never worry when I leave a vehicle with them. I will always go straight to Eddie preuitt Ford when needing a car!

If I could give zero stars I would. Vehicle was purchase Thursday afternoon, it is now Sunday night and the vehicle is broke down inoperable on the side of the road. Barely driven. Battery began dying the night of purchase, gears began slipping the day after, now the vehicle has ran hot and battery completely dead. Payment plan was outrageous! Weekly payments of 100+ equaling 400+ a month! For an ancient hunk of junk! Do not buy from this dealer!!!!

Phillip is amazing!! He is super friendly & did an amazing job on my fiancé hair!! I’m going to get highlights there next week and I am so excited!! We will not going anywhere else!! If you go, you won’t regret it!

I was misled into buying a life insurance policy insuring one thing and then being blindsided to a completely different outcome. The agents/marketing representives are nice but in my experience gave me false information that cost me thousands of dollars. Just do your research before you just listen and believe what people are trying to sell you.